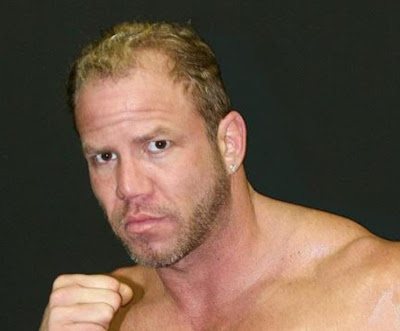 Boxer Tommy Morrison died Sunday in what news reports said was "a Nebraska hospital" of an undisclosed cause. (More recent stories say "Omaha Hospital.")
A few weeks ago, Morrison's mother told a writer for ESPN.com that her son still believed he never had the virus. But she said he had full-blown AIDS and hoped he would die peacefully. 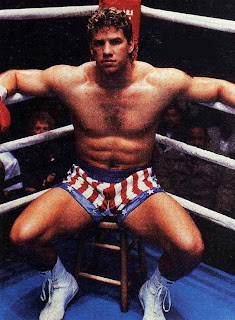 Morrison lost to Lennox Lewis but beat George Foreman in 1993 to win the WBO heavyweight title, and he appeared in Rocky V.
In the winter of 1995, an HIV test came back positive and Nevada suspended his boxing license. At a news conference, he blamed his circumstances on a "permissive, fast and reckless lifestyle."
In 2000 he went to prison after a string of arrests over the years. Upon release, he said his HIV test results were false positives, he passed medical tests in Arizona (though Nevada wouldn't reverse its decision) and fought two more bouts, in West Virginia and Mexico, winning both and finishing with a 48-3-1 record with 42 knockouts. Said his manager: 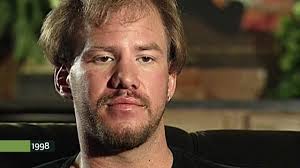 "Tommy's a very stubborn person and he views things the way he wants to view things. That's his right and privilege," Holden said. "All through his career, him and I would come not to physical blows but disagreements on certain things. We always ended up friends. That was Tommy.
"That's the way Tommy took off after he was told he was HIV-positive," Holden added. "When he first was told, I was taking him to seek treatment and to different doctors around the country. And then he started research on the Internet and started saying it was a conspiracy. He went in that direction and never looked back."