Aye, Laddie... the Bank of Scotland is changing (slowly) 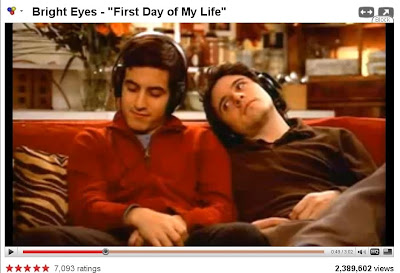 Ten years ago the Bank of Scotland had to pay $15 million to extricate itself from its joint venture with Pat Robertson after Mr. Congeniality went off on decadent, evil, dark Scotland during a 700 Club diatribe.

Fast forward to 2009, when the bank's mortgage subsidiary, Halifax, borrowed the soundtrack from a very inclusive music video by Omaha's own Conner Oberst and Bright Eyes for its own television ads. 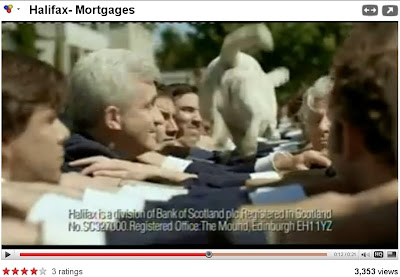