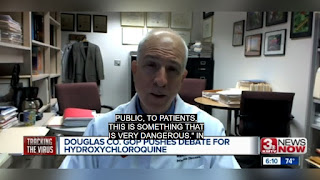 One degree of Don Bacon!

You don't have to go through all that 6-degrees-with-Kevin rigamarole with this game—it's easy!
The photo on the right is of Augusto Pinochet, pal to Henry Kissinger but not so much to the mothers of the thousands of Chileans he "disappeared" and the tens of thousands he had sadistically tortured.
What does any of this have to do with Don Bacon, youse of little faith may well ask! Well, piglets... Don and Augusto have/had the same sugar daddy—BAE Systems!
The British merchants of death secretly paid Pinochet (and Pinochet-linked groups) more than $1,000,000 through a front company in the British Virgin Islands as recently as 2014—even though Pinochet was arrested (in London!) in 1998 and died in 2006
Bacon hasn't yet collected $1,000,000 from BAE's U.S. tentacle, but he is on the take for $8,000 so far—enough to pay for about 8 attack ads on KETV during its evening newscast. Every penny helps!
Posted by Enzo No comments: