Melton and Aspen, the girl gang of two, appeared on KFAB, recently. We listened to as much of Chris Baker's interview with them as we could, dear readers.


Baker: It is a truly transparent committee... A lot of times this is all hidden and we always have to hear about "Oh we gotta get donors lists to find out who these people are so we can go throw eggs at their house or something like that. These two fabulous women are out in front, saying this is who we are...
Gwen Aspen: Our committee is just trying to highlight all her (Stothert's) accomplishments in the last four years... 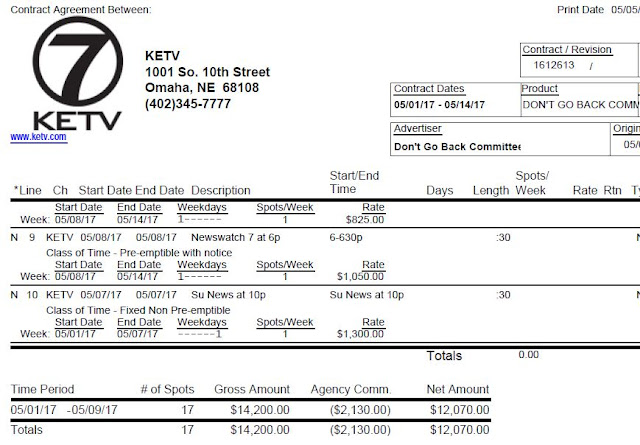 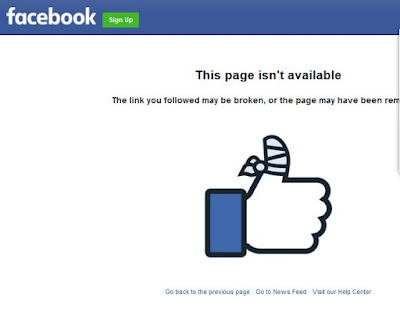 P.S.: Maybe Melton and Aspen aren't as transparent as you claim, KFAB! Here's what you see if you click on the "Non-Profit Organization" link of Don't Go Back Omaha's facebook page:
Posted by Enzo