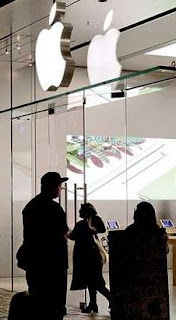 On Tuesday, protesters in 30 American cities demonstrated against the FBI's attempts to force Apple to break the security it has built into iPhones. From the The New York Daily News:


Even retired Gen. Michael Hayden, former director of both the CIA and the NSA, has questioned whether the FBI is overreaching.
“(FBI director) Jim (Comey) would like a backdoor available to American law enforcement in all devices globally,” Hayden told USA Today. “And, frankly, I think on balance that actually harms American safety and security, even though it might make Jim’s job a bit easier in some specific circumstances.”