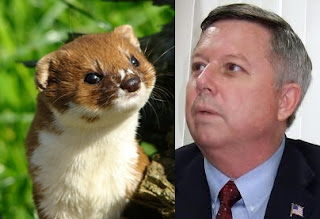 The lame duck GOP governor appeared today with a (hetero) couple who have adopted three children and plan to take in a fourth.
He issued a call for more parents to adopt children in state care, according to KETV.
What he didn't do and won't do is reverse the state's antigay-adoption policy even though Health and Human Services has 322 children who need to be adopted.
Posted by Enzo