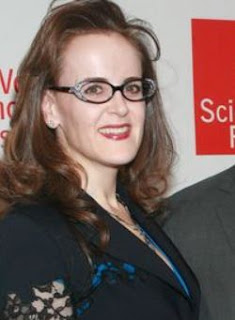 Politico has extensively documented the reactionary political activism of heiress Rebekah Mercer here and here. Below, an executive summary of the 42-year-old who home-schooled her children in an Upper West Side apartment she had fashioned from the six adjoining residences she bought.