Harvey Milk was killed 36 years ago today. So was Mayor Moscone. Where is the LGBT respect due him? 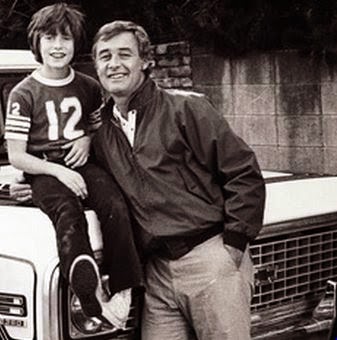 It was much-beloved Moscone who made Harvey Milk's election possible by tirelessly promoting district seats over at-large ones for the San Francisco Board of Supervisors.
So it is richly and achingly ironic that the diversity Moscone worked so hard to foster in San Francisco ultimately benefited the 13-year-old closeted gay kid whose first name was Jonathan and whose last name was shared with His Honor because he was George's son — a son whose true nature his father did not live long enough to share, but unknowingly worked to cherish, dying in the process at the hands of an unhinged bigot.
A little more respect, please, LGBT community.

Visit NBCNews.com for breaking news, world news, and news about the economy