AT HRC gala, Joe Biden draws a straight line between Russia's abuse of LGBTs and incursion into Ukraine 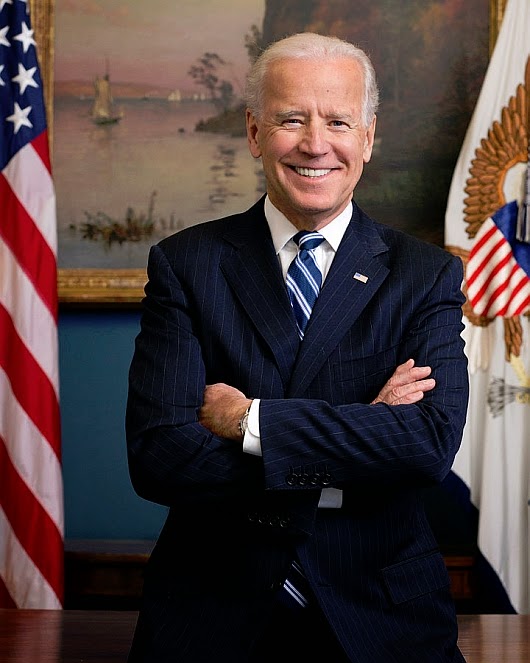 At a Human Rights Campaign event in Los Angeles, Biden called for passage of ENDA, the Employment NonDiscrimination Act, in the GOP-controlled House, where it is stalled and connected the dots between officially-sanctioned homophobia in Russia and its annexation of Crimea.