Justin Casquejo (top in shower photo) was said to have tweeted photos of his WTC parkour feat, for which he was arrested, though they don't appear to be on his twitter account now.
Photos of an earlier construction crane climb are, as well as the following interesting tweets and retweets: 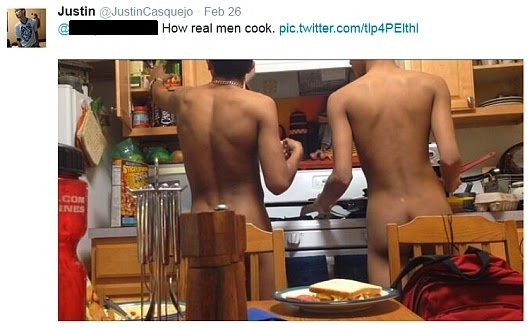 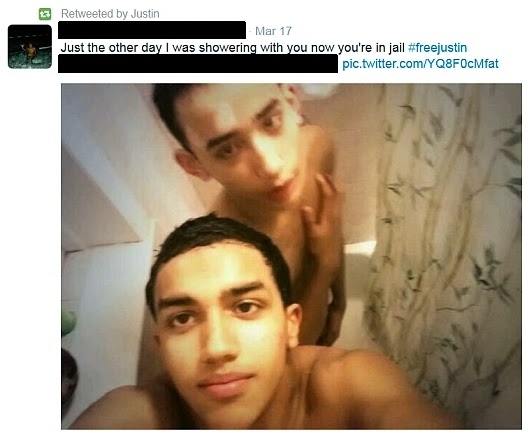 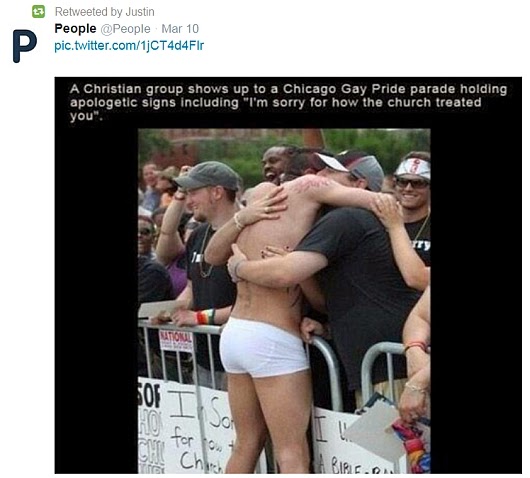