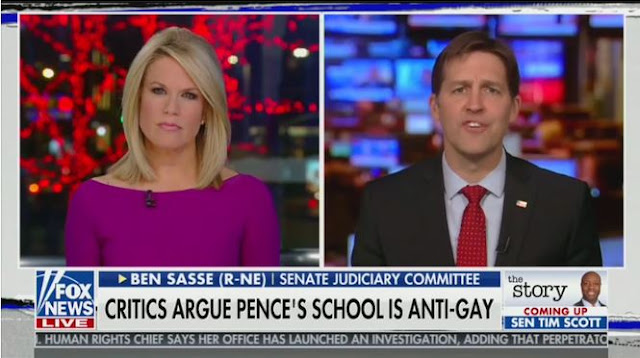 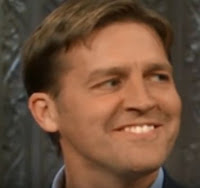 Senator Ben Sasse (R-NE) thinks "everybody" (which most people assume includes LGBTs) should thank Karen Pence for going to "help kids learn about art" at a school that bans gay students and parents, according to CNN WIRES. Here's what Sasse indignantly told Martha MacCallum on Fox's the story:


“I can’t understand why these people don’t have more to do. Karen Pence is a lovely woman and she is trying to help and serve kids and she is doing it at a Christian school,” Sasse responded.
“She doesn’t need a job, she’s doing this to love her neighbor. She’s doing this to help kids learn about art. People have decided to attack her because it’s a Christian school. This is a fundamentally un-American way to think,” he continued. “I think that everybody should be saying Mrs. Pence, thank you for trying to serve people and help kids learn about art.

Since Christian education can only go so far, Mother Pence probably won't be telling her students about Michelangelo's famous Genius of Victory sculpture, modeled on one of his boyfriends, Tommaso dei Cavelieri, a lover also referenced in Michelangelo’s homoerotic poetry as his cavalry man, according to historian Rictor Norton.
Michelangelo famously liked to “sign” art in his later years by including his own image in his work, and Victory was an example where Michelangelo depicted himself between the model’s legs.
Please don't tell any of this to our Sasse source, Gary Sadlemyer of right-wing KFAB, who was foaming at the mouth again this morning at "radical lefties" who dare criticize Mother Pence.
We wouldn't call Sadlemyer "old," but he is squarely within that Fox demographic that Roger Ailes himself called "60-to-dead."
After venting, Sadlemyer told his audience to go buy a vehicle at Woodhouse, a huge local car and truck dealership which used to support anti-gay Grace College in Omaha, before a lack of sufficient interest by those students who could afford its tuition forced it to shut down. 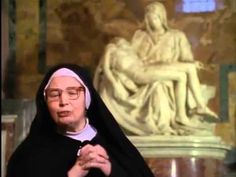 AKSARBENT recommends that you get your art education from Sister Wendy, not Mother Pence.
Posted by Enzo