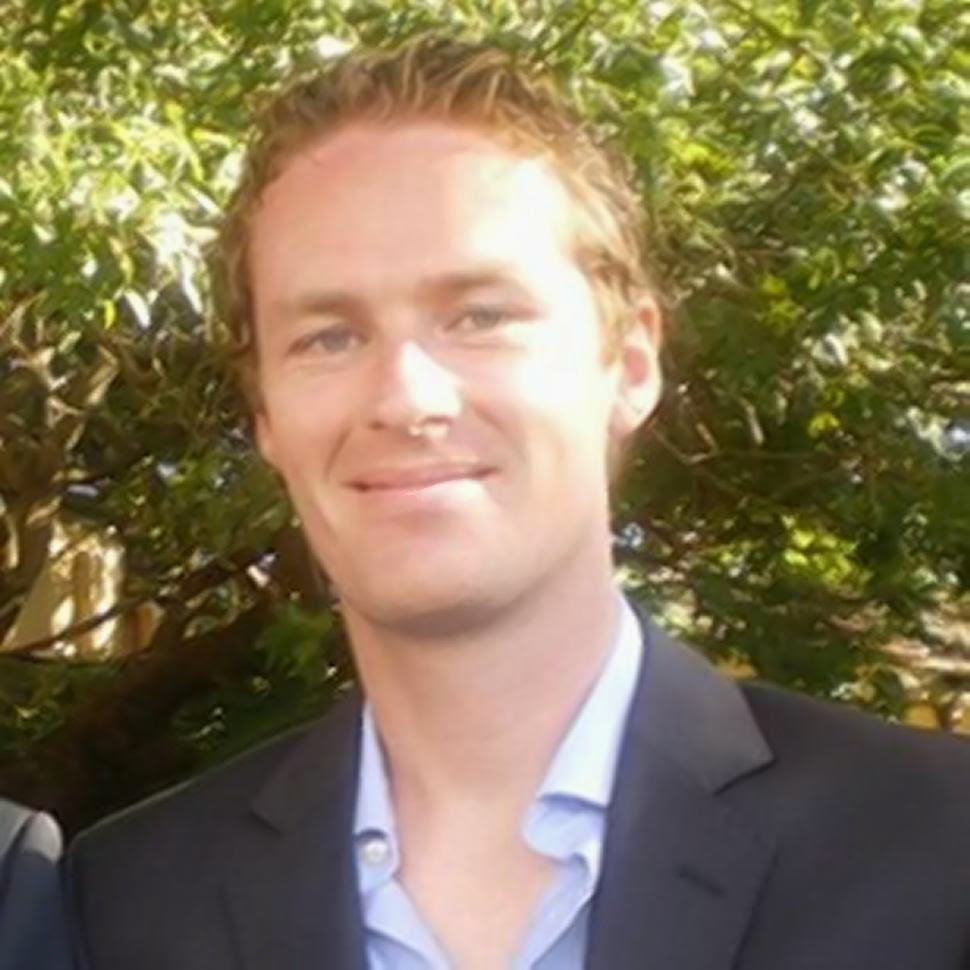 AKSARBENT defines a hero as someone who risks his or her own life to save someone else's. (By our standards, if you pull someone out of a wrecked, burning car, you're a hero. If the car isn't on fire, you're merely a Good Samaritan.)
Two people in the Sydney hostage crisis appear to have died heroically. The first was Katrina Dawson, a lawyer and mother of three, who it is claimed, was shot to death shielding a pregnant friend from gunfire.
The second was Tori Johnson, manager of the Lindt Chocolate Café for two years and whom employees and customers could not praise enough.
Here's part of what James Peron, President of the Moorfield Storey Institute, just wrote about Johnson in the Huffington Post:


Australian Prime Minister Tony Abbott called Tori Johnson, and the other victim "good people."
Yes, Tori was good people, but to Abbott he still wasn't good enough, at least not when it came to marriage.
Tori and his partner of 14 years, Thomas, could never be married, not in Australia. Tori and Thomas deserved the same rights as other Australians. But that right was denied them, and now, for Tori, it's too late.
Prime Minister Tony Abbott laid flowers and said nice words but he's still fighting to deny marriage rights to "good people" such as Tori Johnson.
If Abbot wishes to honor the heroism of Tori Johnson he should push for marriage equality. At the very least, he should get of the way and allow his own party caucus freedom to vote their conscience.
For all couples like Tori and Frank it's time to pass Senator David Leyonhjelm's marriage legislation.