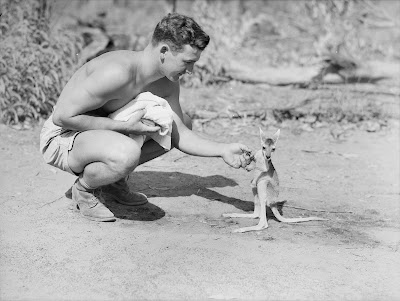 Poland’s lower house of parliament has voted to reject three separate draft laws which would have given legal rights to unmarried couples, effectively preventing same-sex couples from receiving any such rights.

Russia's Duma passed a first reading by 390-1 (with one abstention and 52 not voting) of a draconian law attacking LGBT free speech. A second reading incorporating possible amendments, including one to determine the term "homosexualism," will take place after May 25.

Wyoming lawmakers will consider two bills on Monday, one granting same-sex marriage and the other providing domestic partnership benefits. A nondiscrimination bill also is under consideration.
Testimony on the marriage equality and domestic partnership bills will be heard Monday by the House Corporations Committee, followed on Wednesday by a hearing in Judiciary for the nondiscrimination bill.
Equality Wyoming will rally Monday in support of all three bills at 9 AM on the front steps of the Capitol Building in Cheyenne.

In Virginia, SB701, to protect LGBT state employees from workplace discrimination, has passed 24-16 in the Senate.

The Maryland Rhode Island House passed marriage equality 51-19 on Thursday but rougher sledding is expected in the state's senate.
Posted by Enzo