The Lincoln Journal-Star reports that John Bruning's campaign manager, Trent Fellers, says Bruning will be "sitting should-to-shoulder with his colleagues" to derail President Obama's health care initiative.
Bob Kerrey's campaign manager called the trip "nothing but a charade and a fundraising trip," noting that Bruning has scheduled four fundraising events in three days.


"In fact, Jon Bruning will not speak one word to one Supreme Court justice during the hearings," Johnson said.

Said the Journal-Star: "Bruning was one of a dozen state attorneys general to file a lawsuit challenging the constitutionality of the new health care law and has been a member of the group's five-member executive committee."
Three days of oral arguments before the US Supreme Court will begin Monday.

Here is some of what is at stake: 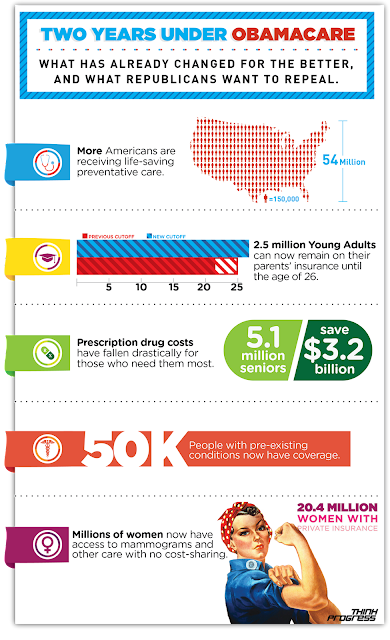